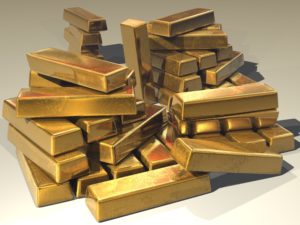 During this phase of the Couch to Korean Challenge, I have been focusing almost exclusively on vocabulary.   Building vocabulary is the most important part of learning any new language.   Unfortunately for me, Korean vocabulary draws very heavily from words of Chinese origin, and I have no background at all in any Chinese languages.  So I could not bootstrap my vocabulary using cognates that I already knew, and for the most part I had to start from scratch and learn every word.    Fortunately though, the Chinese-influenced Korean vocabulary builds on a finite set of Chinese semantic morphemes.  For example, from the Chinese root 학 / hak, meaning “learning” or “study,” I can build up words like 학생 / hakseng (“student”) and 학교 / hakkyo (“school”) and 학년 / haknyoen (“school year”).   I think if I had decided to do the Couch to Mandarin Challenge first, then the subsequent Couch to Korean Challenge would have been a much shorter race.

In the course of learning Korean vocabulary, I have come across many words (and their origins) that I found interesting and/or amusing:

There is a whole category of fun Korean verbs, such as 뚱뚱하다 / dungdunghada (“to be fat”), that contain repeated (and often onomatopoeiac) syllables.  But that is a topic for another day.